Price monitoring has become one of the main points in the strategy of many e-commerce marketers. The available tools that the market offers are unreasonably expensive and the expected value is very low.

Therefore, based on our own and our client's experience, as well as on the very rapid development of e-commerce, we have built a price monitoring and automation. 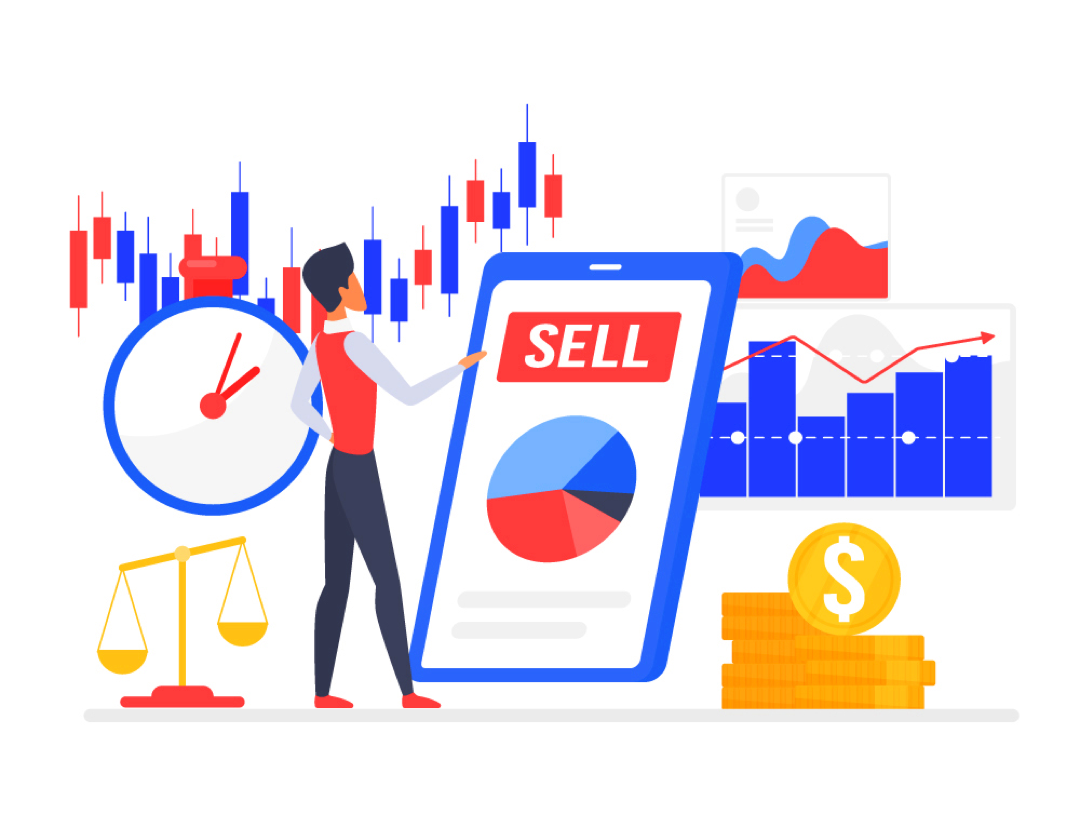 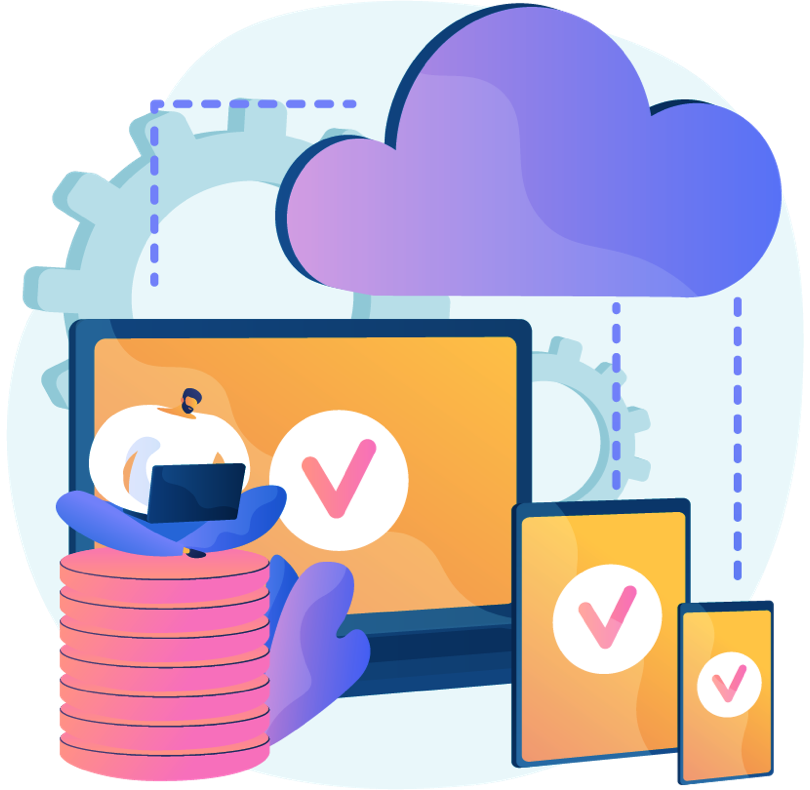 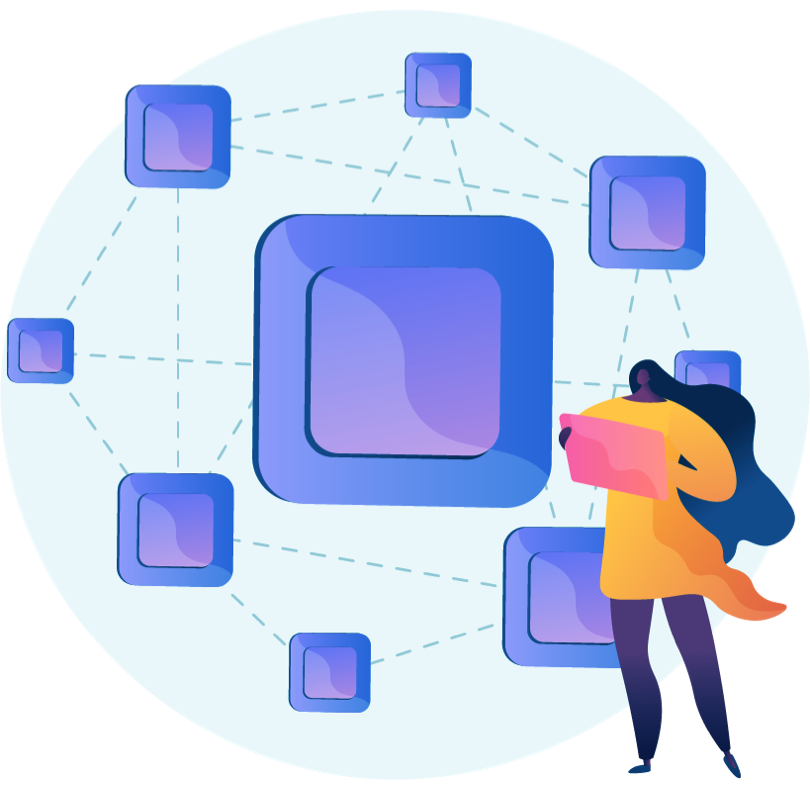 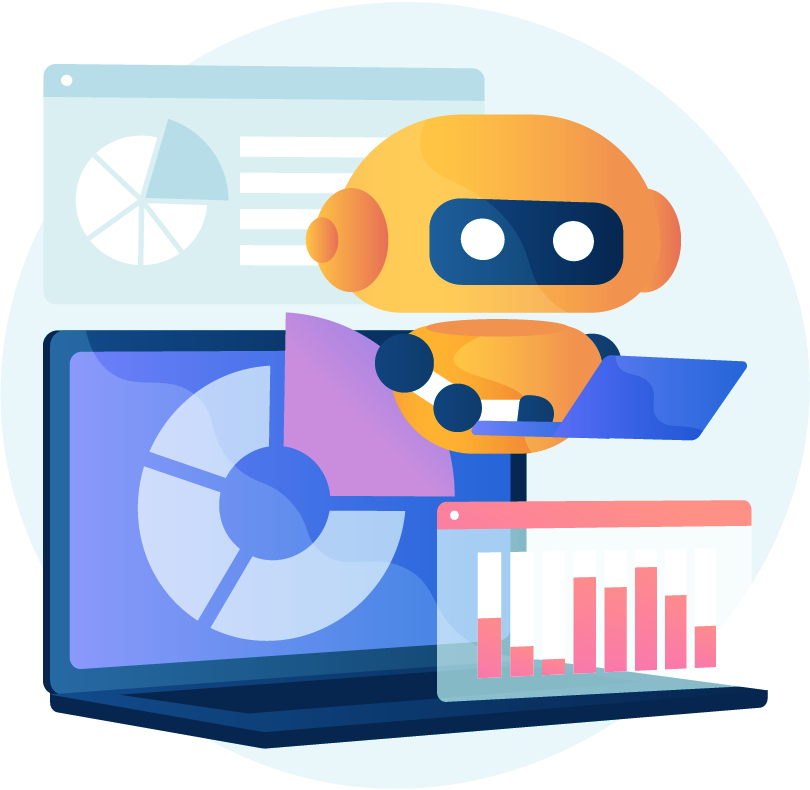 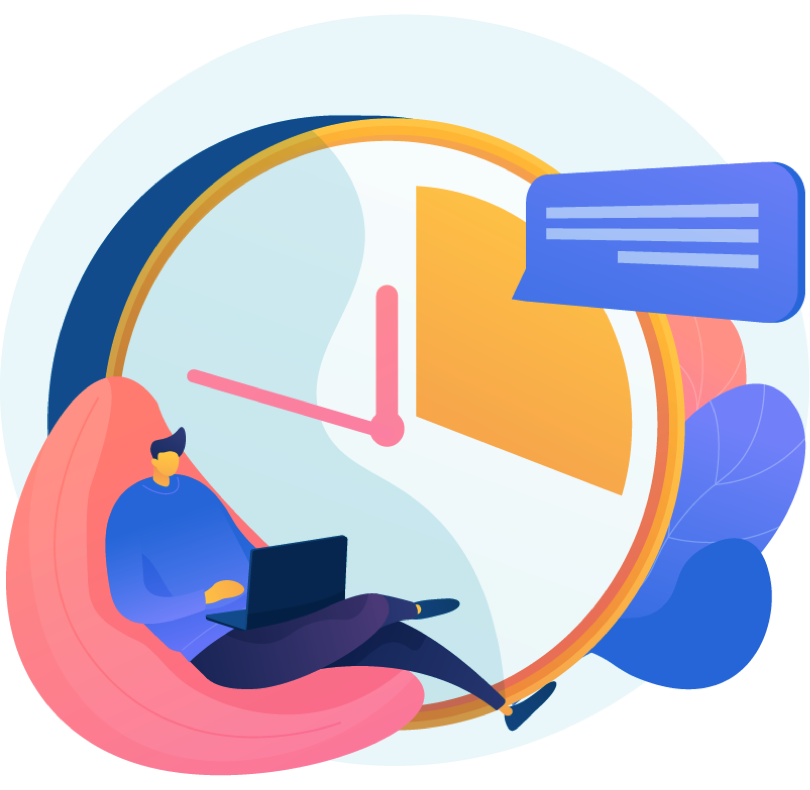 The value of the e-commerce market doubles every few years. Every year, thousands of new stores appear on the market and hundreds of others fail. Fighting in the market resembles the red ocean where the price is a very important element of competition.

The project that we implemented for our client - a platform for monitoring prices in online stores - perfectly matched the needs of the e-commerce market and online store owners.

Even if the prices in a given online store do not have to be the lowest, it is worth being aware of how my prices are compared to confusion.

The goal of MVP was to design and build a scalable platform for monitoring internet prices. It consisted of 3 modules:

As a result of our work, a solution was built based on a modern set of tools and technologies. The heart of the system was the engine managing the work of robots that collected data from online stores. The whole solution is highly resistant to failures and the architecture of microservices allows for easy horizontal scaling of the system without stopping the entire system. In addition, thanks to the use of microservices, it is possible to easily tune individual system components, which for some reason may turn out to be a bottleneck in the future.

An element worth mentioning is the design of robots collecting information from online stores that are automatically added (without any administrator intervention). In addition, these robots can be versioned (several versions of robots can work at the same time). It is also important (for the sake of cost optimization) that after the work is done, the robots "extinguish" themselves, and the virtual machines on which they were run are removed. 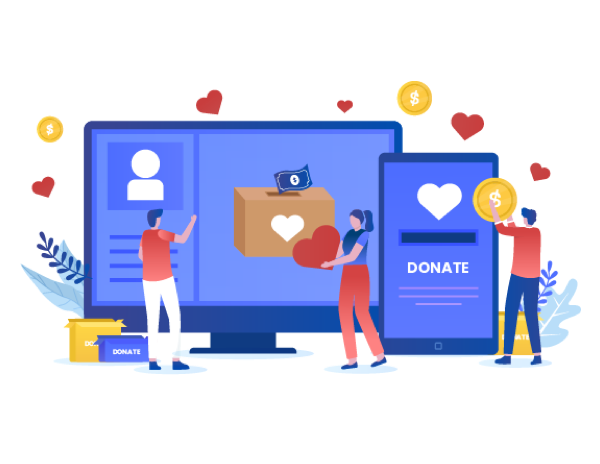 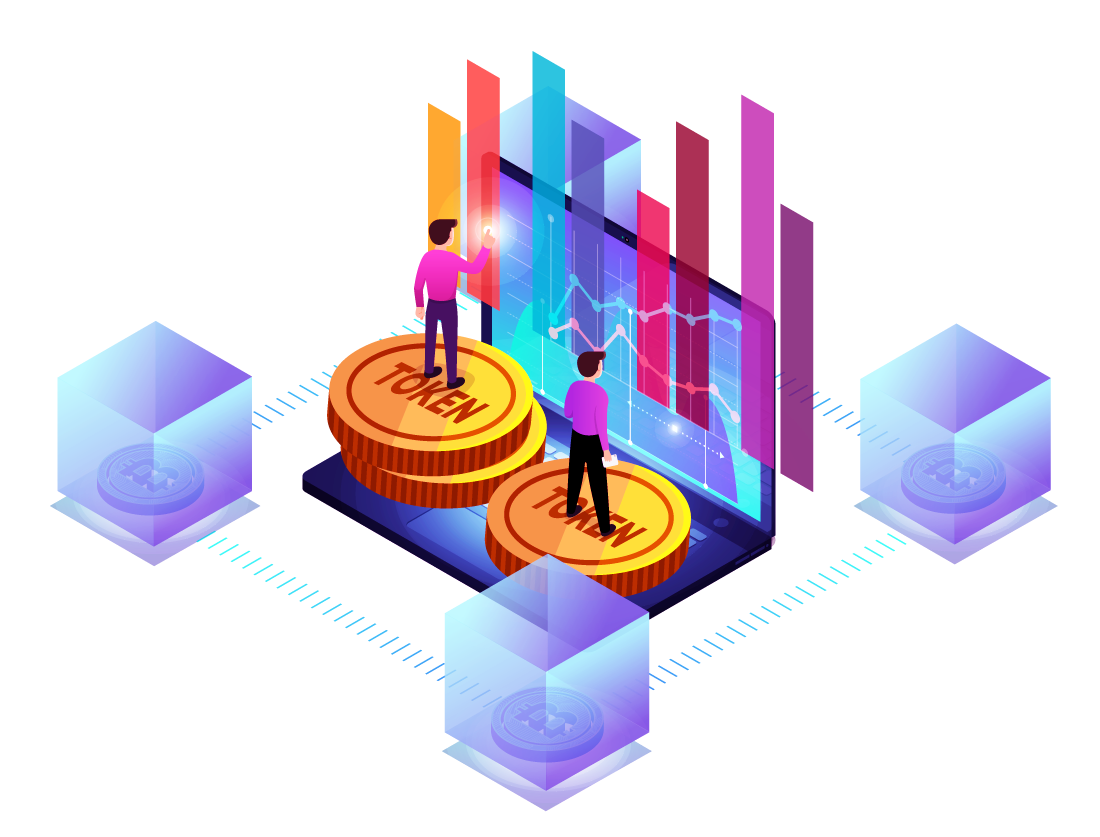 Our customer Finance.Vote dreamt about transparent platform where everyone could vote democratically and people could build the own loyal community.

It’s really interesting how often one idea changes in many other good ideas. That’s how the Influence.Vote was starting his own life.